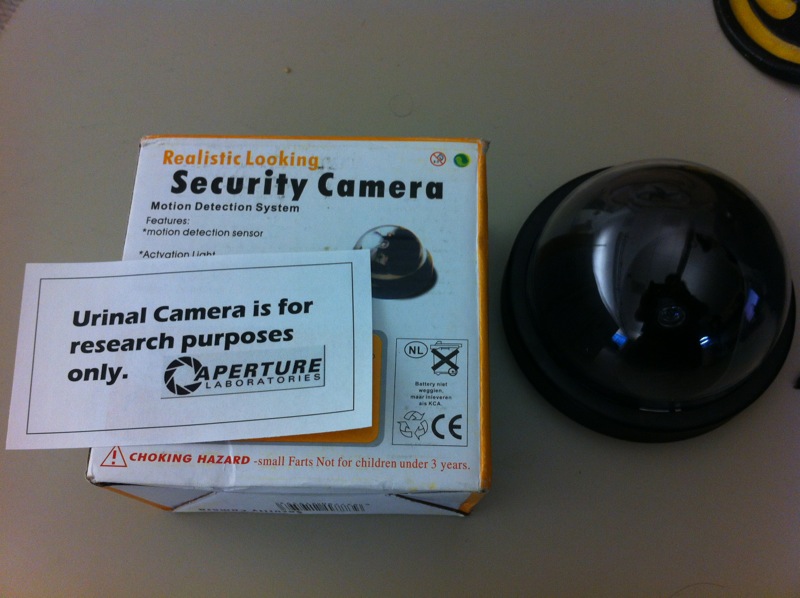 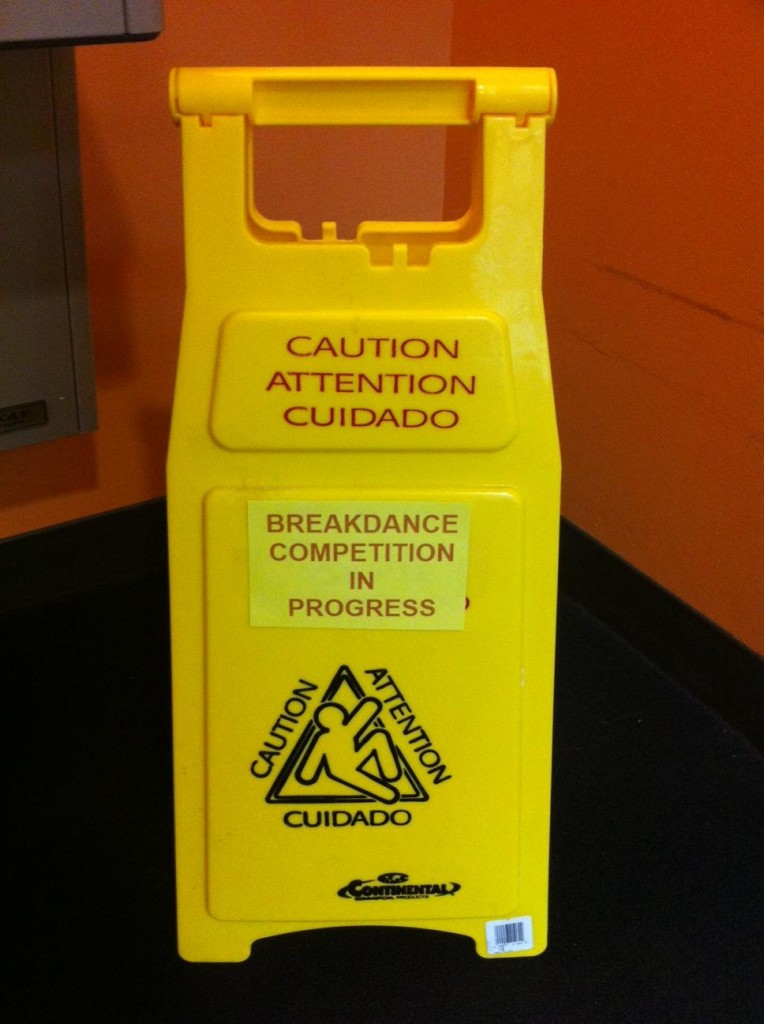 This is why I built a rain shower.

Out of PVC, I made a rectangular hoop of sorts that I hung from the ceiling.  It had holes drilled in it and a tube going to a diverter valve I put between the normal shower head and my monstrosity.

On a lark, I painted it gold.  They had brass, but I felt it was important to go with gold for reasons that will become clear shortly.

Once calibrated, I had a device that could allow both my wife and I to stay warm in the shower at the same time!  We could spend lots of extra clockcycles in the shower and many good times were had.

A few weeks later, we were at a party and wife was telling some friends about the device I had built.  We were having a nice conversation, then she mentioned that I had painted it to look sort of like brass pipes which was neat.

“Gold”, I corrected, then took a sip of my drink.

“Brass, gold, it’s just spray paint, you get the idea” she responded, making eye contact with her friends and smiling.

“Yeah, but no, they had brass.  I picked gold.”  I cocked my head very slightly, patient.  One of her friends suddenly twitched, then another.

I don’t remember much about what happened immediately after that, but all in all, I’d put this in the ‘success’ category. 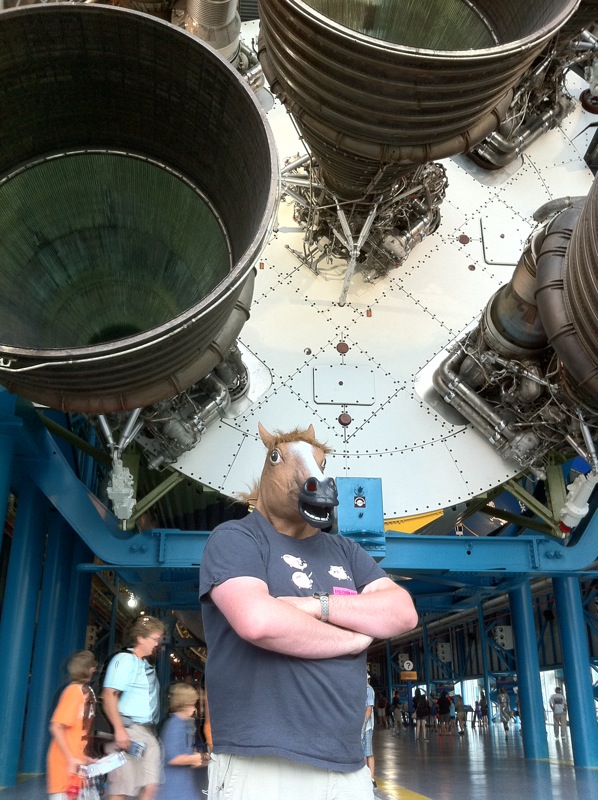 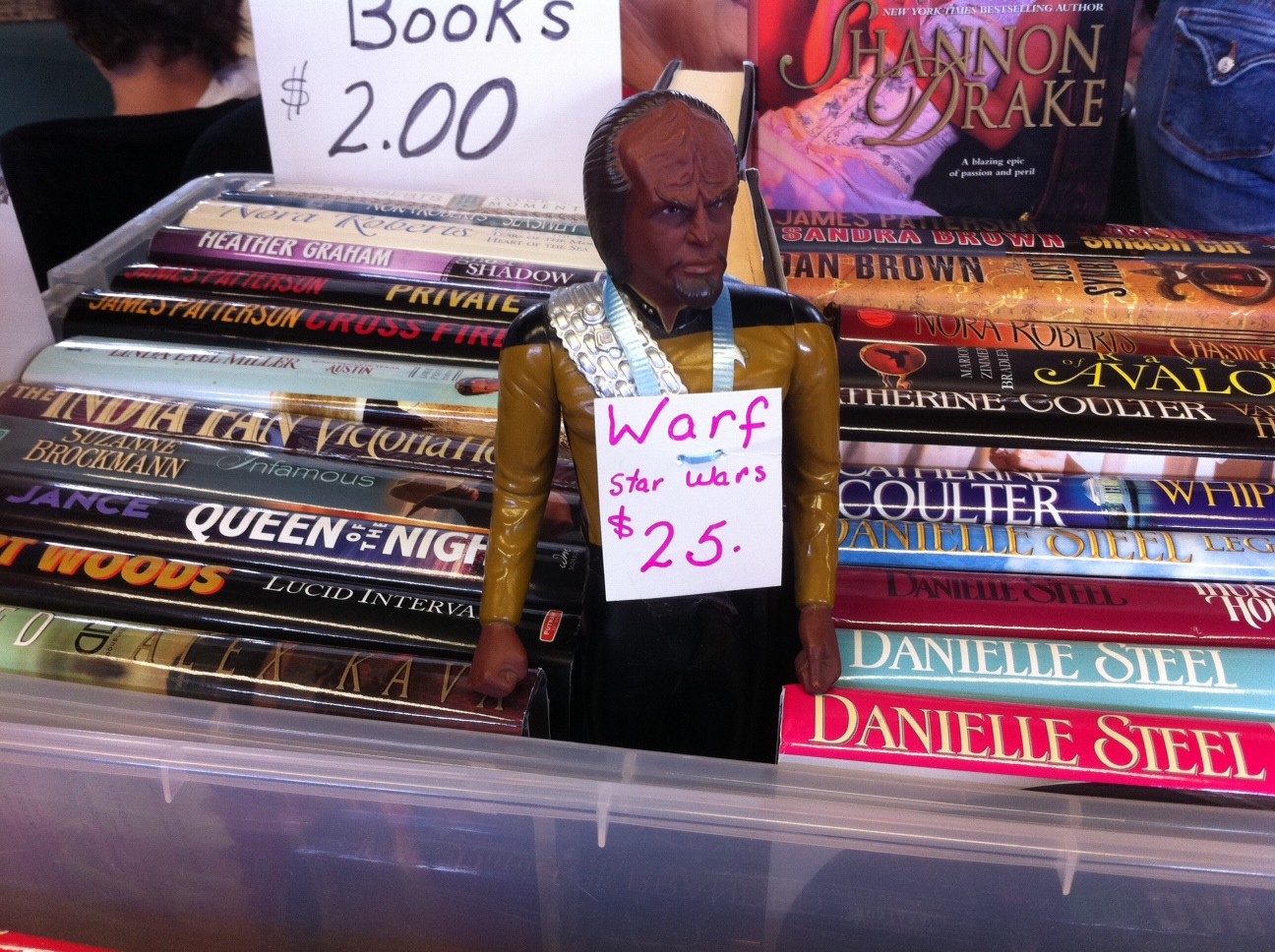 Out of concern for the religious folks who still think they’ll be pulled up to heaven, I’ve made this warning sign for them to post appropriately. 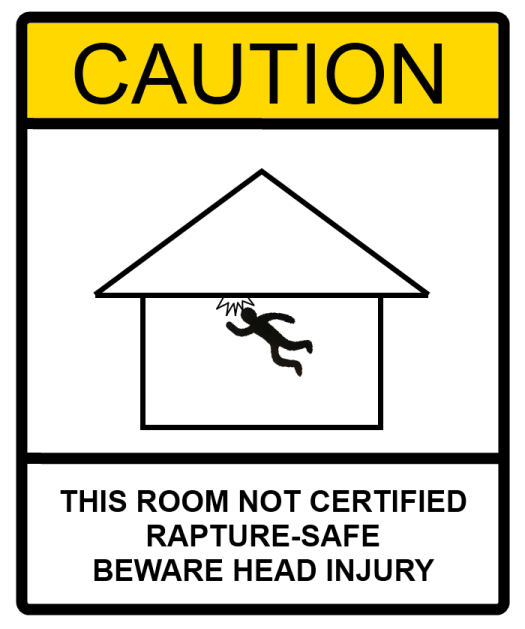 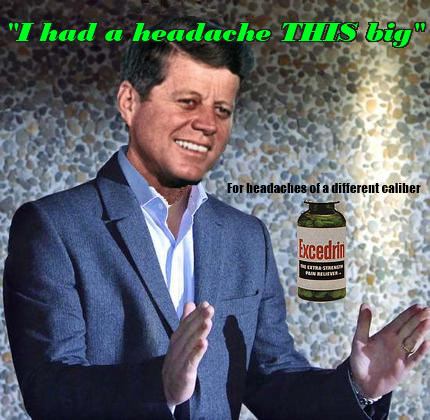 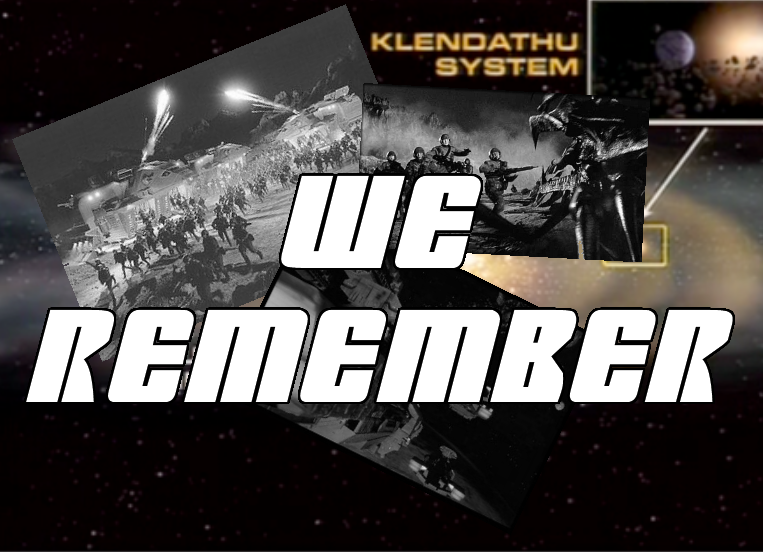 On a forum, I recently encountered the question: “Of life’s essentials, which would you prefer?  Breathing or Dr. Pepper?”  The poll was inexplicably leaning towards BREATHING of all things, so I felt compelled to offer the following counterpoint:

The obvious choice is Doctor Pepper and LET ME EXPLAIN.

Air is a whorish mix of gasses that are inert (lazy Nitrogen, I’m looking at you!), noble (Oh, Mister ‘I’m too fancy to stick around’ Helium, your lofty attitude has been noted), dirty (carbon dioxide, you are such a guilty pleasure, you leave me gasping), and then finally, the useful: Oxygen.  It’s not just a TV channel anymore!

Most of the stuff in there is USELESS! It’s a bunch of inefficient THINGS thrown together in a Boyleing mass of heaving, windy WASTE that blows around knocking things over and generally getting in the way of things.

BUT THE OXYGEN…. damnation, we still need it.

Enter, if you will, the miraculous concoction that the physician himself mixed to fight ill humours. I speak, of course, of DOCTOR PEPPER.

This is a mix of delightful components that come together in an unadulterated symphony of delicious taste.

“But Thunderscreech”, you bleat entreatingly, “I must have air to breath or surely I shall die!”

“NONSENSE!” I thunder in righteous indignation. That witches brew of accidental plant farts is the result of Chlorophyllic excesses and has no place in man’s domination of the land. When given impossible choices, air takes second chair to the obvious superiority of Dr. Pepper.

“But Thunderscreeeeech,” you begin again, and I slap you in the face!

The answer, dear sir or madam, is as plain as very fundament of this magical brew. I speak, of course, of water.

Yes, this liquid contains the key to your survival in a world UNENCUMBERED BY NATURE. Through the simple application of electrical current through a elementary anode/cathode arrangement, you can separate the blessed oxygen from it’s handy friend hydrogen, then do it again. Then again many tens of billions of times again!  Electrolysis is more than just a hair removal technique, it’s also the key to life!

Properly segregated from it’s flammable roommate, the oxygen is now available to keep your lungs properly working, your blood corpuscles the correct color, and your life in a state of continued existence.  THIS IS GOOD, right?

You also now have Doctor Pepper, which you CAN DRINK.

I rested my case and expect no further discussion is needed as I have clearly ‘put this one in the bag’.