Is that Windows 98 SE running at that kiosk at the SFO security checkpoint? Because nothing says security like Windows 98. 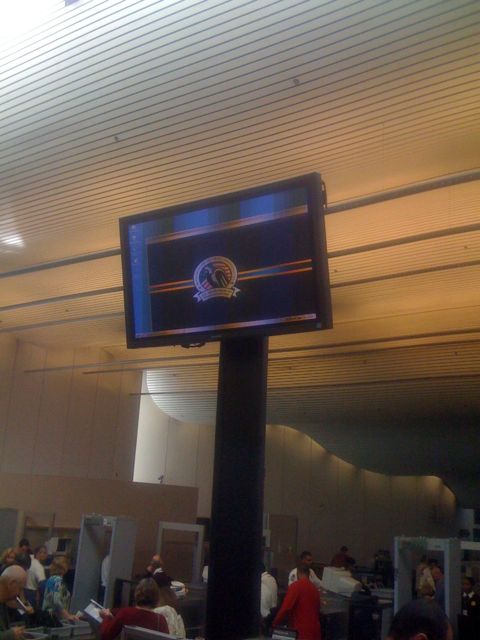 19 Yet she became more and more promiscuous as she recalled the days of her youth, when she was a prostitute in Egypt. 20 There she lusted after her lovers, whose genitals were like those of donkeys and whose emission was like that of horses. 21 So you longed for the lewdness of your youth, when in Egypt your bosom was caressed and your young breasts fondled. 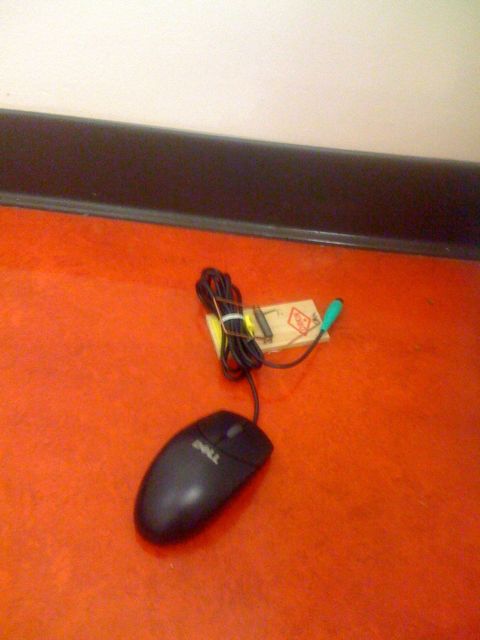 I’m flying out on a business trip in a couple weeks, and due to what must be a hilarious sequence of computer errors, I’ve somehow been booked First Class for the flight out.  I say “computer errors” because

So, this leaves me with a conundrum.  I can either sit back and enjoy the flight, staying classy and having a great time up front with the big kids.  Or…..

I could be an asshole.

Now, I don’t need to be a jerk to the stewardesses.  There’s nothing I can do on purpose that can be more offensive to them than my presence and personality already brings to the table.  I’m an overweight computer nerd with fucked up facial hair (“Check me out, I’m Wolverine’s fat brother!”) with the fashion sense of a stray dog covered in garbage.  I’m terrified of any social interaction that doesn’t involve my arcade character tea-bagging an opponent over the internet, so my ability in face to face conversation is… limited.  I’m 6’2, which means I tower over most women, so I usually avoid eye contact to avoid “looking menacing”.  Unfortunately, this usually backfires when it looks to them like I’m staring at their chest instead.  This is twice as likely when I’m sitting down and they’re standing.  Also, by the way, a view that is twice as nice.

Finally, my use of technology takes what would otherwise be a casual social crutch and turns it into a rusty nail of stupidity.  For example, I’ve spent hours reading my iPhone while holding it in my lap.  To me, this is perfectly reasonable, and it may even sound like a fairly normal if geeky thing to do.  The problem is…  the iPhone is invisible to everyone else, so to them, I’m ‘that dude that keeps staring at his crotch and occasionally poking it’.

So…  this aside, what else can I do to properly take advantage of this increasingly unlikely seating arrangement?  I’ve put some thought into this, and I’ve decided it’s time to be…  The Judge.

A little known fact about human psychology, we seem to be wired to find the judgment of strangers somehow more relevant and important than the judgment of those we know.  It sounds retarded, and it probably is, but for some reason, if your sister looks at what you’re wearing and says “Did a 3 year old child pick out your clothes today?” you can dismiss it.  Bah, sis, whatever.  But when someone on the street looks at your clothes and gives a little smirk, you might feel like ice water just poured down your spine.  “Holy shit!  A stranger looked at me….  and I failed their test!”

I don’t have an explanation for this (well, I do, but it mostly involves your mother and how fat she is, and also shut up) but I’ve seen it enough to be convinced that it’s true, so perhaps it’s time to take advantage of this situation and try it out in public.

The Plan (because without a plan, you’re just rude.  WITH a plan, you can be a true asshole)

That’s it.  Nothing fancy.

What, you were expecting Isaac Einstein?  No, it’s simple, you’re doing one small thing.  You’re judging them on some basis that’s beyond their understanding (because you don’t have one) and they failed your standards.

So…  I’ll judge them.  I’ll send each of the cattle back into their pens behind me with the sudden thought that maybe they took a wrong turn in life.  Because not only did a stranger evaluate them on some unknown metric, that stranger was obviously respectable and wise because he was sitting in First Class.  The fact that he’ll be riding back home in coach two days later doesn’t matter because they don’t know.  They’ll slouch back to their seats and sit down.  The Air Mall catalogs will mock them from the seatback centimeters in front of their noses, and maybe one or two of them will actually cry a little.

Fuck yeah, I’m gonna get me some tears.  Then, back to reading books on my crotch. 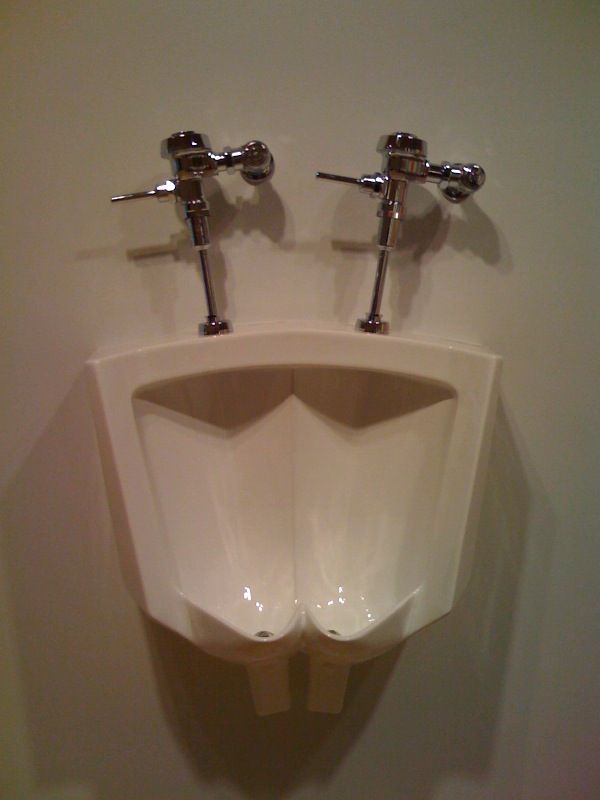 Davey, Davey, give me your urine do.
I’m half crazy, because of the dew you do.
We’ll have a pungent session,
You’ll joke about needing an extension,
But as we return wine, you’ll do fine,
With a urinal built for two. 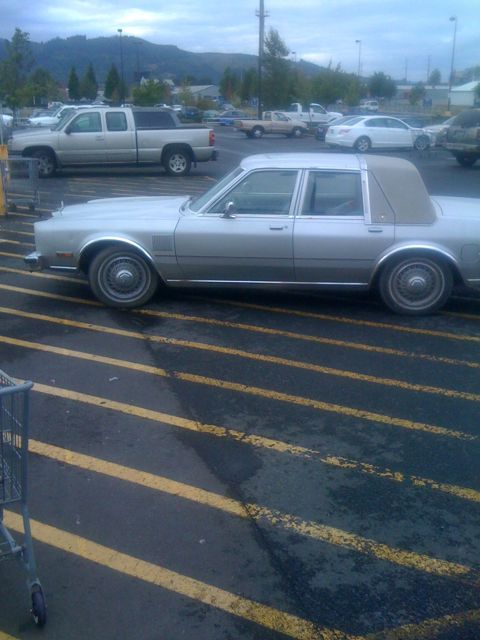 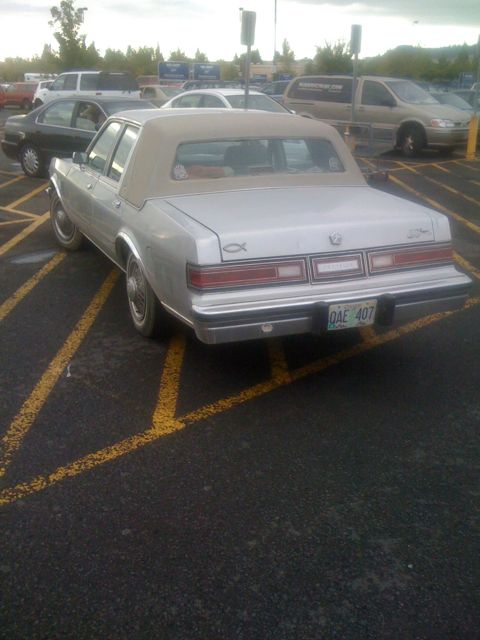 I was walking through the Piggly Wally and when, suddenly, motion in front of me revealed the form of some lady in camouflage. Whoa!

Where was she hiding?! 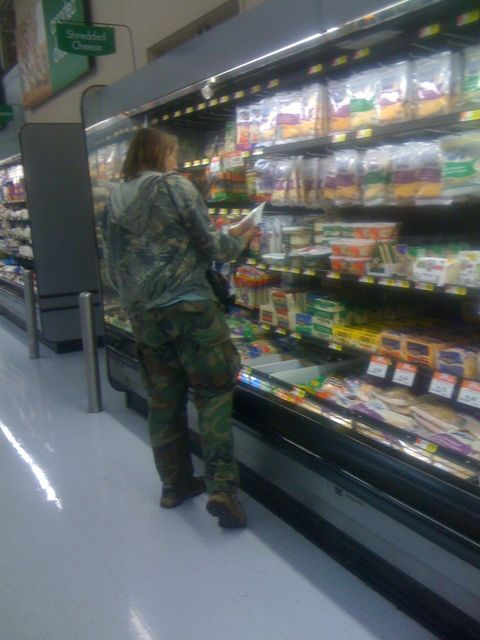 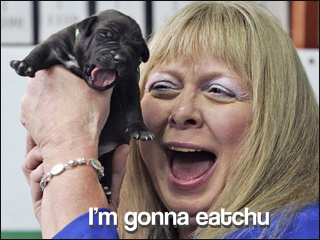 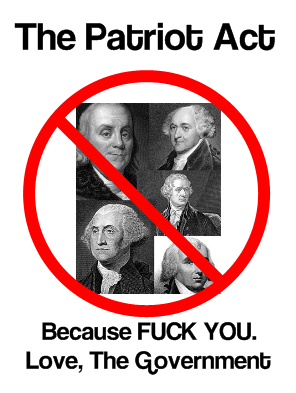 While everyone was giving each other high-fives and because of “how cool it was that President Obama called Kanye West a Jackass“, the president was talking about extending provisions of the US Constitution’s natural enemy: The Patriot Act.

We’re fucking arresting people then sending them to Afghanistan.  What.  The.  Fuck?  When did we become the country that does shit like THAT?

Anyone who doesn’t realize that the intent of the government is to make the Patriot Act a permanent part of the law is an idiot.  Congress put in the “expiring clauses” to sooth the public, and like sheep, the vast majority of the public bought into it.  There is no emoticon strong enough to convey the level of disgust this inspires in me.

If you haven’t figured out that both of the major parties are essentially identical, and that neither has your constitutional interests at heart (where it’s inconvenient for the government, that is), then you’re a moron.  The primary job of someone in power is to perpetuate and/or extend their influence.  Tie this in with the Peter Principle and look at our current political environment, and it gets pretty goddamn scary.

The Patriot Act is essentially an attempt to vaccinate us against freedom.  That’s the kind of flu I don’t mind having, but I guess the rest of my fellow citizens are ok with trading liberty for convenience.