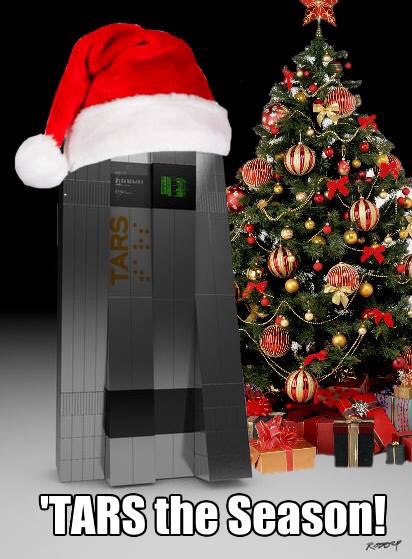 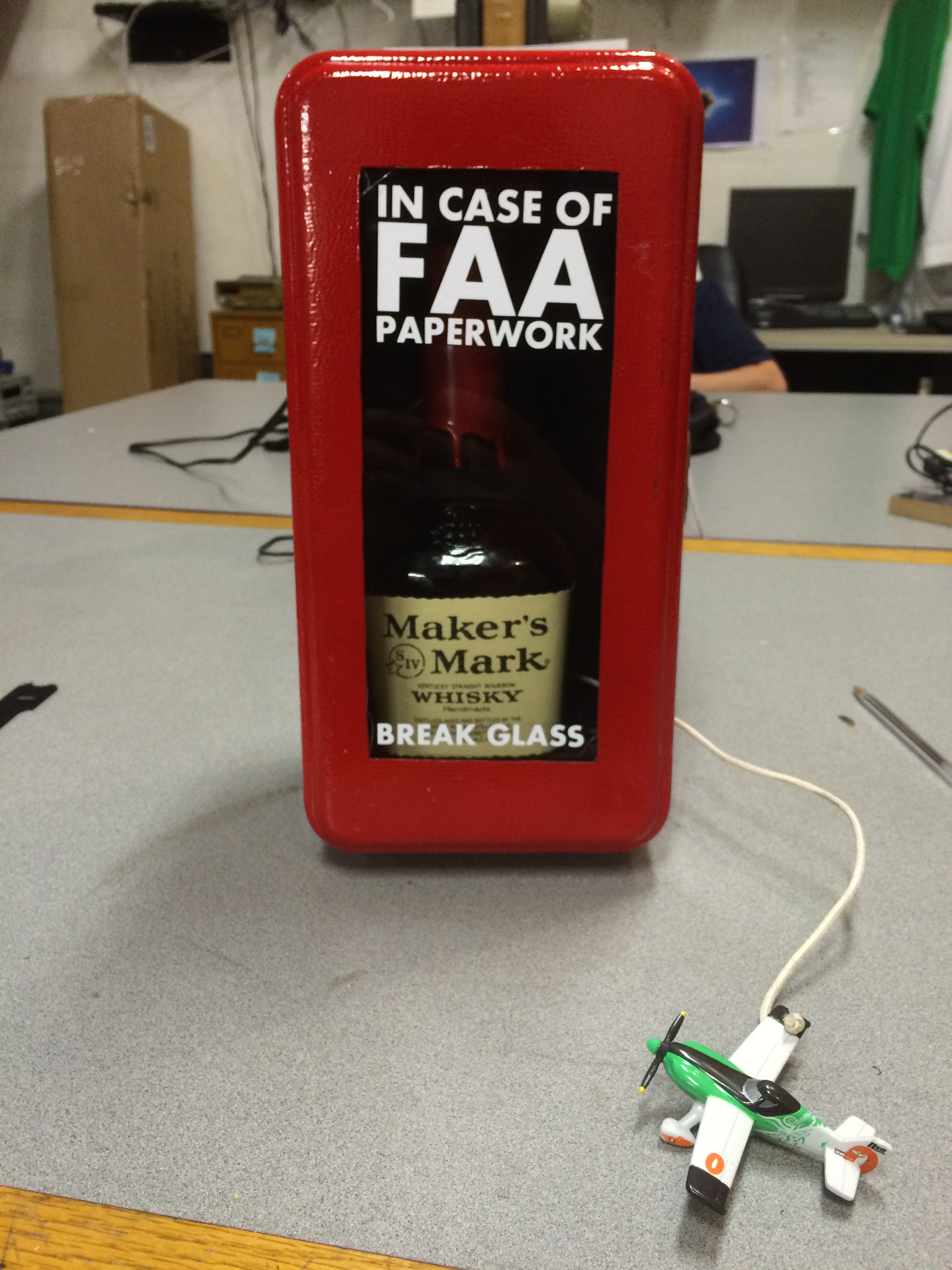 A reddit poster asked what people didn’t notice about themselves until someone else pointed it out, and I had something.

A quick thought: One day, my wife and I realized that we were adults and we owned our own home and that meant we could do CRAZY things and the first CRAZY THING we did was put a cat door on our bedroom door.

It was amazing. Suddenly, we were able to both sleep through the night AND have a door guarding against hallway monsters because everyone knows hallway monsters are too big to fit through cat doors. Later, when we had children, the closed door also protected against children that wanted to come and sleep with us JUST BECAUSE and that just would not do, yet our cats could still come and go like little karma chameleons without disturbing us.

When you own your house (or if you’re just very, very casual about the concept of ‘damage deposits’ on rentals) you can do this. It is a good thing.

I retired the tasteful ‘sexy nurse’ sticker on the side and put the plane’s actual name on where other people can see it.
I think English is wrong, but it’s not for the usual reasons. No, today it’s wrong for a different reason, let me tell you all about it.

For a few years, my spellcheckers have flagged ‘damnit’ as incorrect. Chrome just did it now as I typed this, in fact, because apparently the blessed spelling is ‘dammit’.

“Dammit”? What kind of broken down, toothless word is this? When I say this, I’m commanding “Damn it”. I am summoning the powers of whatever gods are listening to bring their damnation onto the thing or situation I’m thinking of, so DAMNIT makes sense. ‘Dammit’ sounds like I’m gumming out a word only because I’m trying to work up enough saliva to reach a spittoon withnasty chewing tobacco juice. It’s not a focused word and it’s missing all the good emphasis it needs.

To be clear, I am not saying that I wish to “dam” it. This is not a water-control issue. If I’m cursing this way at something, I am not requesting that a river be controlled to ensure proper irrigation during the off-season or something like that.

Coming from a different angle, whenever I express any opinion about how things in language change there’s always THAT PERSON who comes back with the response that ‘language is constantly evolving’. They argue that by its nature, words change over time and it’s unreasonable to fight this. This is usually in response to an objection over ‘figuratively’ being now considered a legitimate synonym for ‘literally’. I don’t like the change in ‘literally’, but if we’re going to just let that in then I want to make this open door policy work FOR me.

How? I want DAMNIT to be a completely acceptable spelling of ‘dammit’. For years, using the “wrong” letter there been one of my dumb little protests against life though I doubt anyone here has ever noticed it. Any time I’ve accidentally used ‘dammit’ or let autocorrect have its way I’ve felt dirty, but NO MORE. There’s a line going into the sand here.

Join me, friends whom I keep close and the enemies I keep closer (YOU KNOW WHO YOU ARE), join me in driving the orthography boat up the right figurative river. Switch one of those ‘m’s out with an honest ‘n’. Don’t be spooked by Daniel Webster’s scowling ghost, this is something we can fix if we work together. 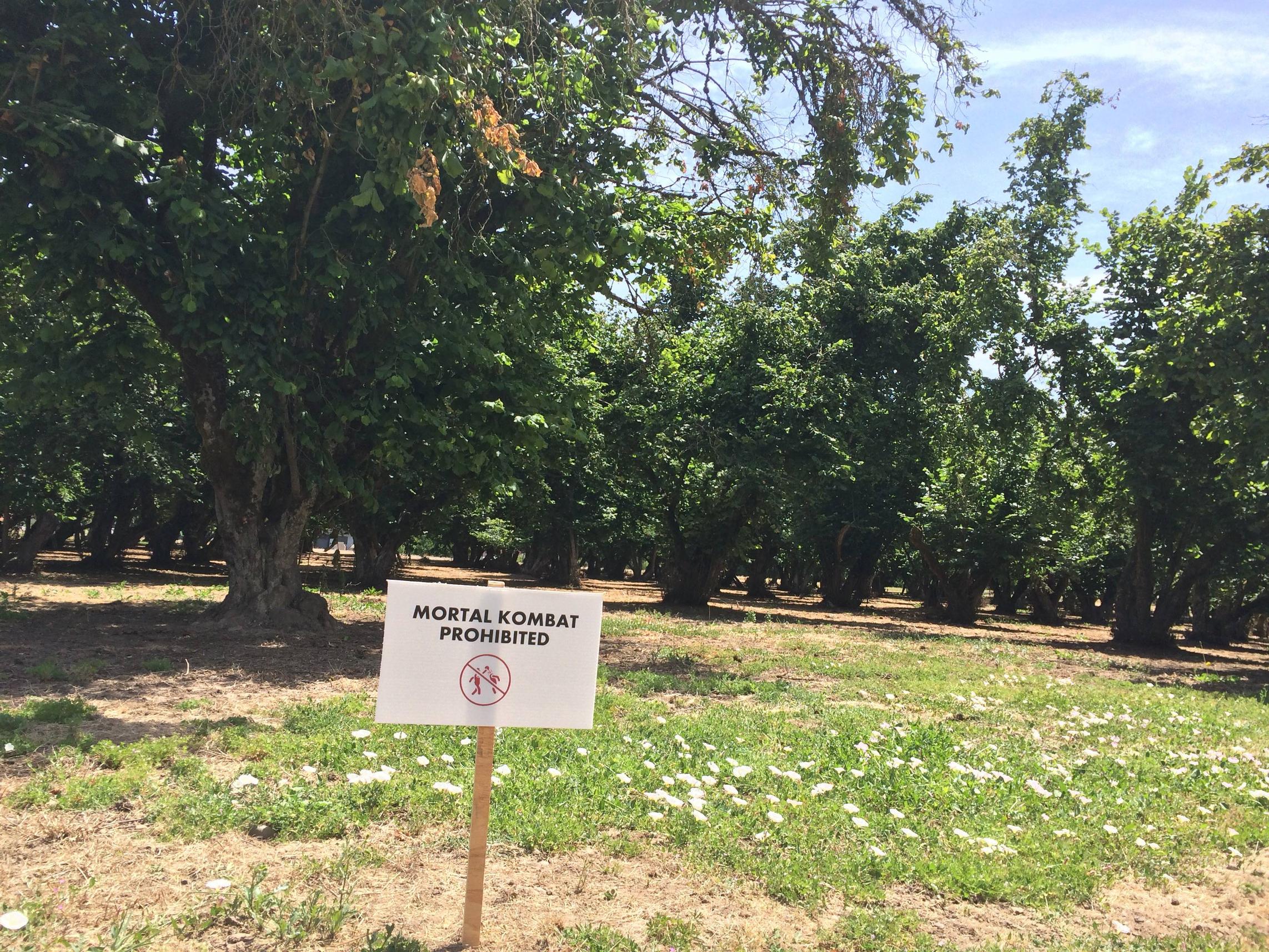 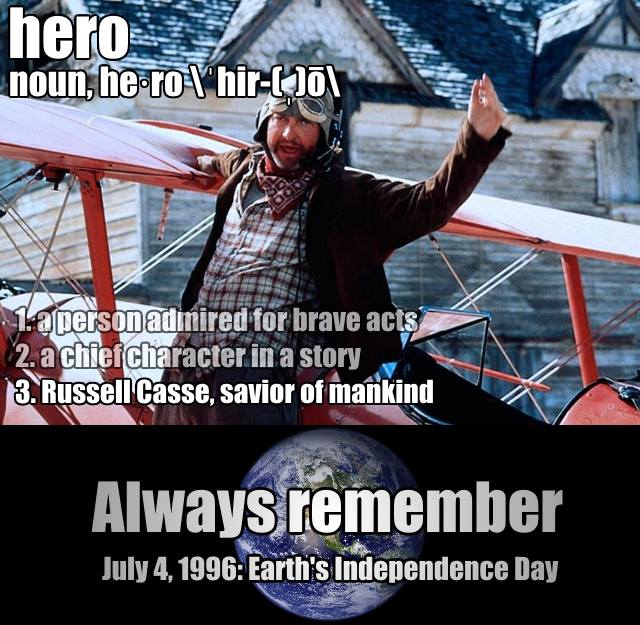 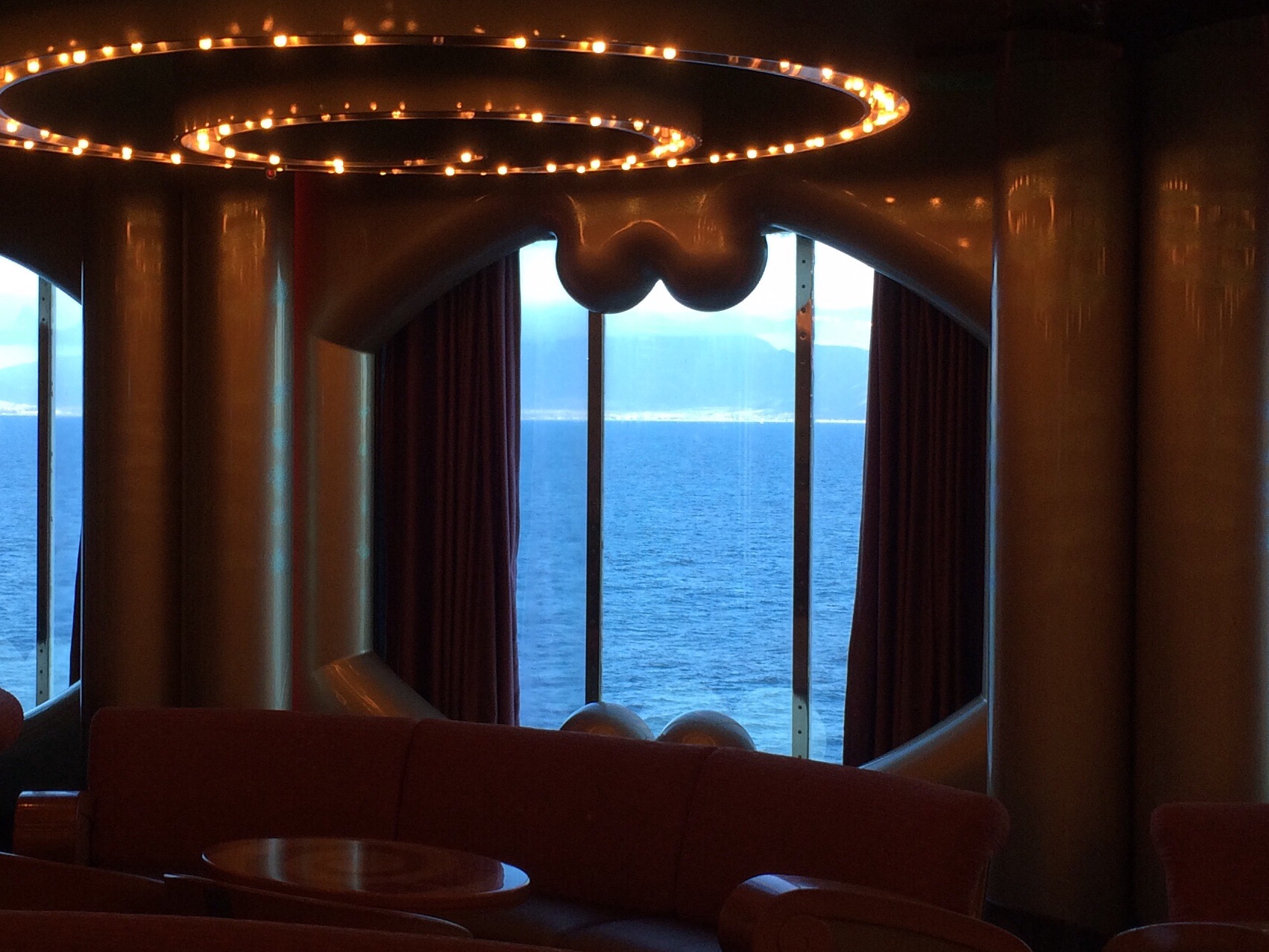