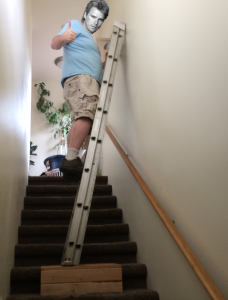 I entered the final phase of today’s project with one main goal: Don’t Die.

A few weeks ago, I decided that my stairs had far too much wasted room.  As I haven’t finished my life-size ‘Indiana Jones frozen in Nazi carbonite statue’ to hang above it yet, I decided to try something new.  What’s the big thing this year?  CATS.  That’s right, folks, it’s all about cats this year.  With that in mind, I decided to put up some shelves for the cats to ignore.

The problem is that to put the shelves up where I wanted them, I would need to go up a ladder.  My ladder doesn’t have crazy adjustable ‘one side longer than the other’ legs so yesterday at the shop, I glued and screwed (that just sounds wrong…) some scrap together to make a StairWiderer.  A couple pieces of 4×4 post glued together with some inch thick ply and I had a…  thing… that could extend a step out to be wide enough for my ladder to be sideways to the stairs.

While working on it, my 11 year old burst into tears when he saw me up there.  At first, I mistakenly thought he was concerned for my safety but it turned out he was worried he wouldn’t be reliably able to catch the cats anymore.  Oh.

I’m pleased to report that I was able to climb up to neck-breaking altitudes and back several times without dying.  With this specific deliverable realized, I feel confident reporting that my main goal was met successfully.

Some shelves are up now and I’ll be periodically hurling the cats up onto them until they figure out these are a new place for them to withhold affection from us.  Bonus: The big octagonal window that sheds mocking light on the wasted space of this stairwell will be a great viewport for them to judge the neighborhood from.  It’s nothing fancy to be posting about, but heck, it’s an easy way to establish an alibi if nothing else, officer. 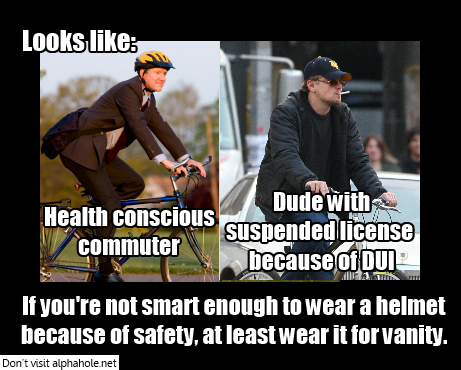 After encountering some 1970s NASA artwork describing the Solid Rocket Booster recovery procedure (which would precede the refurbishment and re-use on subsequent shuttle missions), this seemed like a reasonable modification: 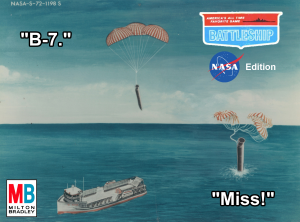 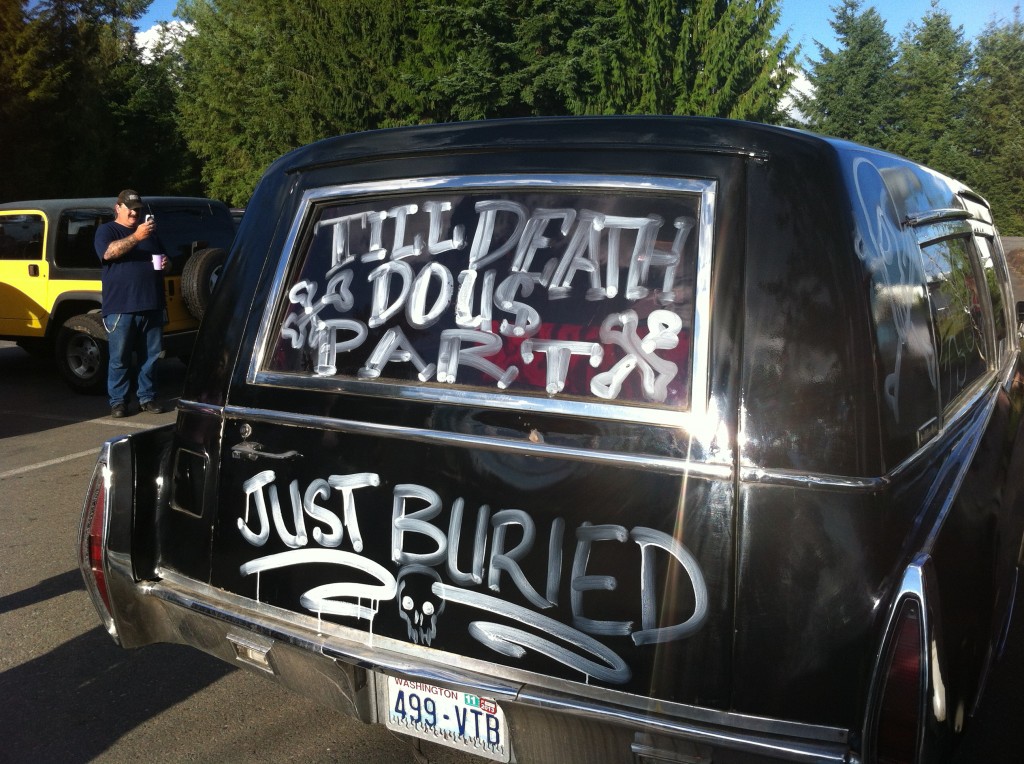 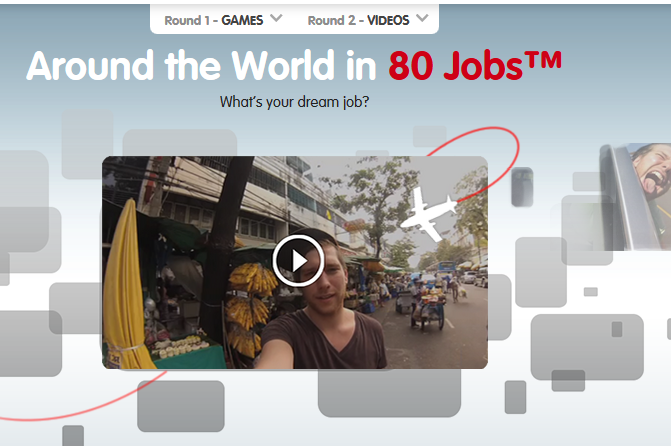 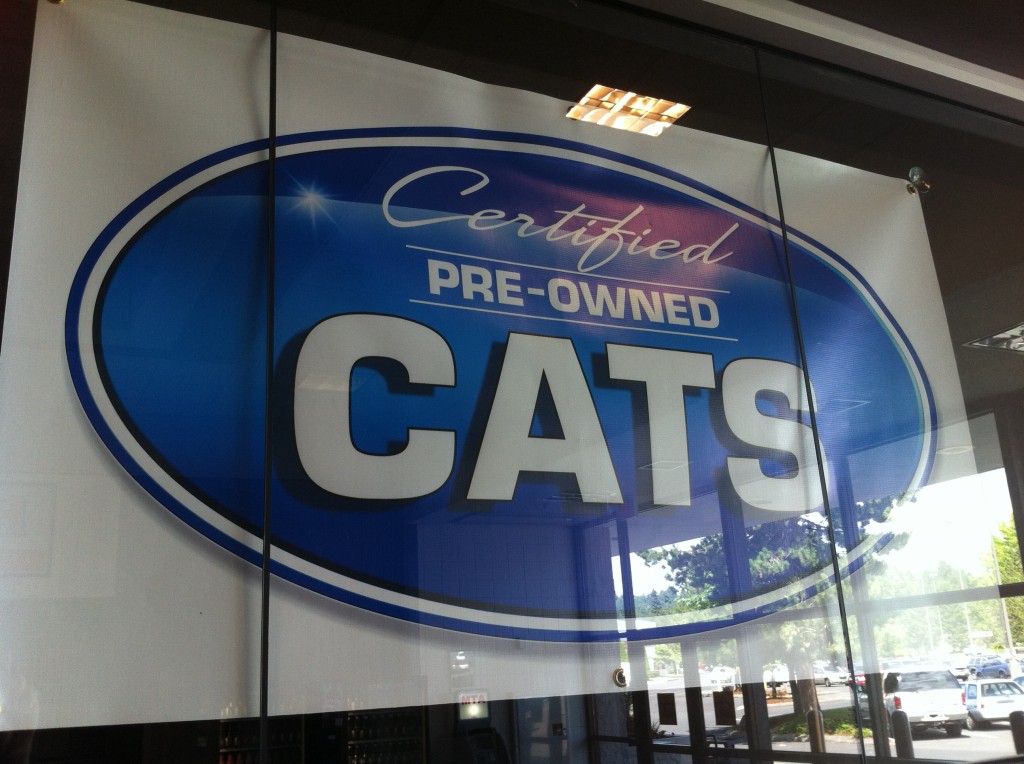