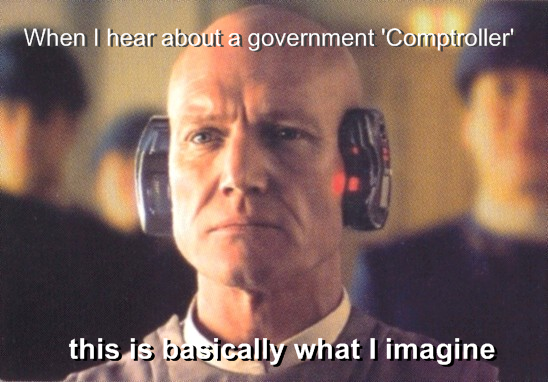 Goddamnit, why am I such a nerd?

As a fat, sarcastic Star Wars nerd, I’m truly a devil with the ladies.  If, by some odd twist of fate, I haven’t already fully convinced all the women of the world of my unsuitability for extended contact, I’ve written the following poem.  That’s right, a STAR WARS POEM. Take that, self respect!

It chronicles previously unwritten events that took place the night before Luke Skywalker’s climactic confrontation with the Emperor:

The Night Before Endor
Twas the night before battle,
and all through the the base.
Not a creature was stirring,
out here in deep space.
The AT-ATs were lying all snug in their bays,
dreaming of crushed rebels in the upcoming days.
When out on the forest moon there arose such a clatter,
I warmed up the main weapon (it’s fueled by hypermatter!)
Away to my throne room I ran with a flash,
ripped open the durasteel shutters with a force slash!
Endor’s light left the metal girders aglow,
and gave the light of midday to the slave work crews below.
When suddenly I saw, faster than force lightnings,
a Corellian freighter in formation with eight X-wings!
It flew so casually beneath those furred forepaws,
I knew at once it could only be Wookie Claus!
More rapid than TIE Interceptors his escorts they came,
and he jinked then broadcast and commanded them by name! 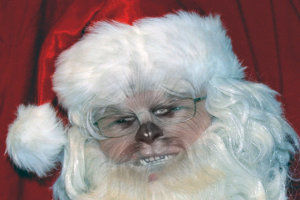 “Raawrr rawwwwr Rawwr!  Rawwr rarrw Purr!  Purr Raarrwwrr and Rrrrrggrhh!
Rararrwrr purr Rrraahgh!  Rrarppr purrrr (howl) Rrpprr!  Rrr Rararg Rrrarrgh and Rggh!
Raawwwrrrr prurrr rargghhgh (bark) rrahghh purr rraggh!
Raarrwrrwrrwrwr purrrr purr purr rawwwr (howl)!”
Just as my Sith apprentices towards filthy Jedi love to run,
these fighters rolled to avoid explosions even looked…  to have fun!
Down to the exhaust trench they flew,
with bays full of torpedoes and Wookie Claus too.
“Ha ha!” I cackled as the corridors they sped betwixt,
“That design flaw you seek, it has been fixed!”
I transmitted this mockingly in the clear,
the better their hopeless cries I might hear.
With a sudden twist, they looped backwards then dove,
deep within the structure of my weapon, then nimbly wove
their way through the guts of my fully functional battle station,
sudden foreboding gripped me and left my twisted face ashen.
“Vader”, I rasped, then remembered he’d left,
his ill-timed vacation had left me bereft.
My crimson robed guards, they stood there all silent,
and I remembered too late that they weren’t all that violent.
Everything up till now had transpired by my design,
the upcoming battle would be far from benign.
But Wookie Claus’s presence I had not foretold,
my vengeance on Kashyyyk would be returned tenfold!
In anger I yelled for my guards to “Leave us!”,
grew briefly nostalgic for Hanukkah Grievous.
His coughing was tiresome, his aim poor in fights,
but his antics were confined to a mere eight crazy nights.
Almost instantly I heard some explosions and blasts,
but near my room, not via broadcasts!
I pulled in my cloak, and was spinning around,
when through the vent duct, Wookie Claus dropped with a bound.
He was covered in fur, from his ears to his foot,
and his holiday clothes were all tarnished with blastmarks and soot.
A bowcaster he’d bound securely to his back,
and he looked like a Toydarian as he opened his pack.
With a thundering roar, he began to speak,
but my Wookie language skills….  well, they were quite weak.
So I pulled out my lightsaber and stood attentively,
he spoke and purred while I watched semi-blankly.
Then he handed me something, I flinched back in fear,
when what to my wondering eyes should appear,
but a gift, a box, a package of goods.
I opened it up and was transported right back to my childhood.
Instead of the thermal detonator I had guessed I’d receive,
it was a statue of my Death Star, just in time for my tree.
I held it in wonder, my eyes they were sparkling,
my plans of galactic domination I began parking.
Perhaps I would wait, and first speak with Vader’s son,
instead of executing him in my dungeon.
I had planned on a death, quick and neat and efficient,
but the glow of the ornament, it was indeed quite brilliant.
“Thank you, Wookie Claus, for the clarity you bring,
this decision to kill Skywalker had left me aching.
His force abilities, were they properly applied,
would fulfill his destiny as he took his father’s place by my side”.
He spoke no more words, but went straight to his work.
He charged up my space chair, then turned with a jerk.
And laying his furred finger aside his huge honkin’ nose,
he barked briefly, then on the turbolift, he rose.
I saw him jump into his freighter, cut in the auxiliaries,
fire up the repulsors, and blast away with his cronies.
But I heard him transmit as he rocketed out of sight,
“Rooarrr rarrwr rawrr purr (bark), rawwrr rarwrr, and to all a good-night!”

19 Yet she became more and more promiscuous as she recalled the days of her youth, when she was a prostitute in Egypt. 20 There she lusted after her lovers, whose genitals were like those of donkeys and whose emission was like that of horses. 21 So you longed for the lewdness of your youth, when in Egypt your bosom was caressed and your young breasts fondled. 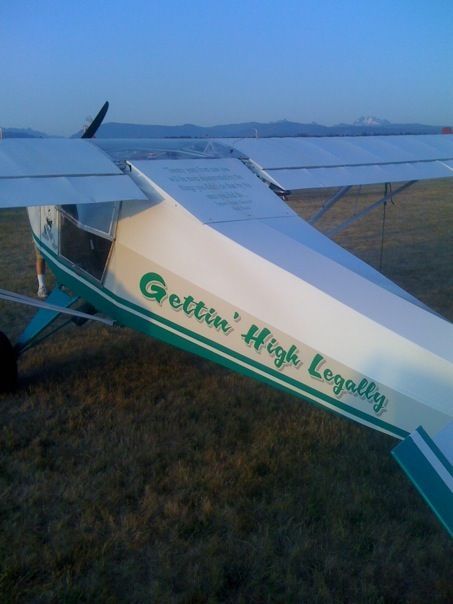 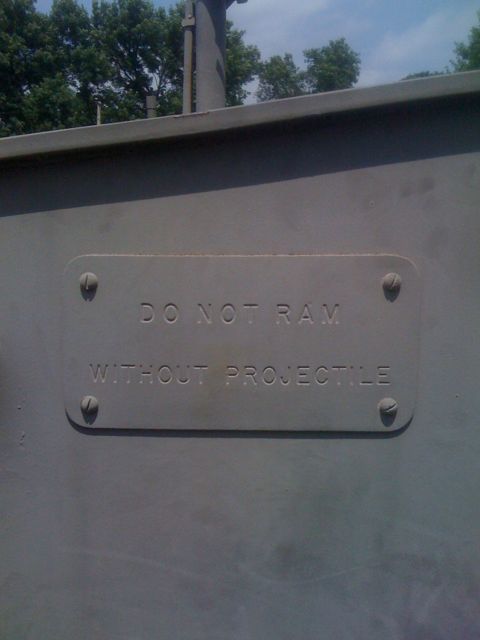 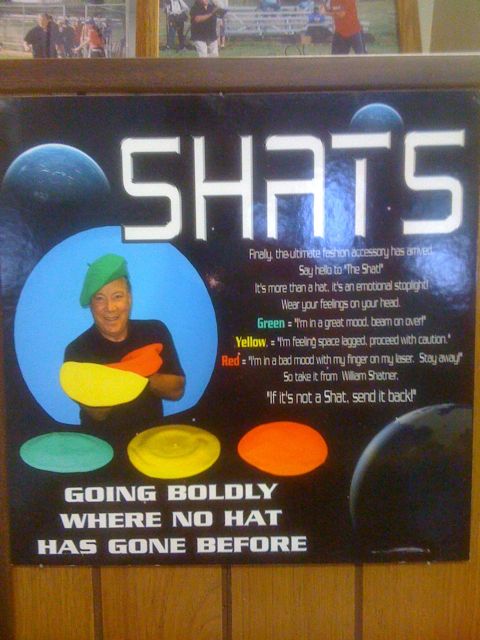 Who’s idea was it to incorporate a Fleshlight into the logo? 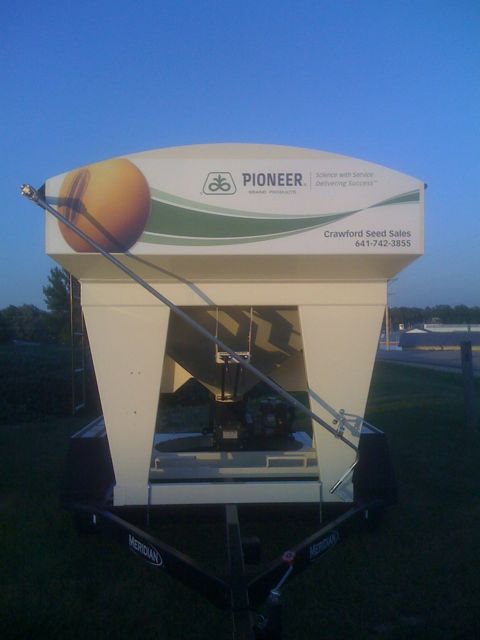